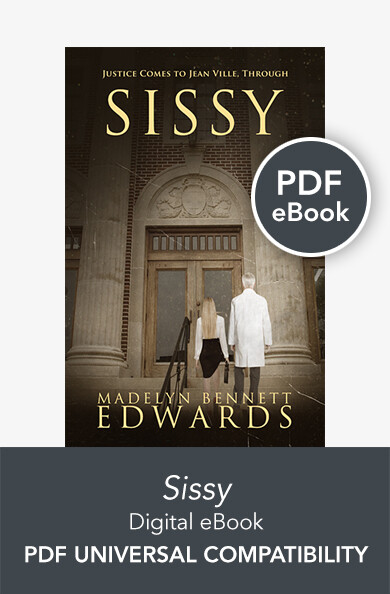 The final book in the Catfish and Lilly trilogy is a culmination of the past twenty-five years of turmoil and discrimination against Susie Burton and Rodney Thibault’s mixed-race relationship in a small town in South Louisiana. Susie’s younger sister, Sissy, attempts to find out who shot her sister and brother-in-law and runs down every option in an effort to find justice. Her tenacity and quirky attitude leads her to befriend the governor, the attorney general, the district judge, and other powerful people who she enlists in her quest.

While Susie and Rodney fight for their lives and, ultimately, rehabilitate in New Orleans, and Marianne falls in love with a dashing surgeon, Sissy confronts her past, present, and future in her search for the shooters. She has a relationship with Assistant Attorney General, Lucas McMath, whose investigation uncovers truths that cause Sissy to question everything and everyone she holds dear.

In the end, she is the most surprised when the actual villain is revealed and hers is the life most changed.